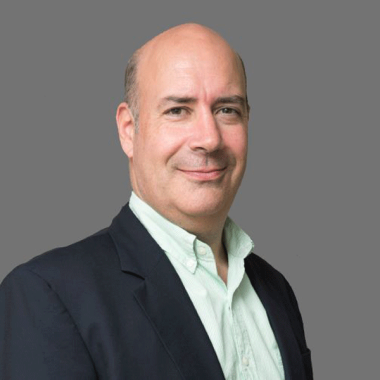 Democrat
Business Controller at a Global Company with $10 billion in annual revenue, Member of the New Canaan Board of Finance.
[email protected]
Candidate website
I have 32 years’ experience as a financial professional and have spent a good portion of my career creating budgets and managing expenses. My tenure on the New Canaan Board of Finance has given me financial experience in a municipal context. If elected I’d continue to promote actions to improve CT’s financial health while keeping taxes flat, and I’d support legislation that contributes to a thriving economy. At the same time, I think it's extremely important to protect people's health, safety, and rights.
Priority #1 The longer a politician remains in office, the more likely they’ll be captured by special interests and prioritize re-election over doing the right thing for their constituents. If elected, I’d work to implement term limits in the CT State Legislature, as 15 other states have already done.
Priority #2 Stamford schools need more support from the State. The State spends $12 billion annually on education and it allocates these funds to the towns using the Education Cost Sharing system (ECS). I would work to funnel more ECS funds into capital improvements for Stamford schools by increasing the percentage of capital expenditures covered by the State.
I support early voting in CT-- a modest period, say no more than three days prior to the Tuesday of Election Day. This could give voters the option of a weekend plus an additional weekday, while keeping it manageable for election officials. Life is complicated, and if we’re serious about improving voter turnout, voters need a larger window of time in which to vote.
I wholeheartedly support CT’s abortion laws and will vehemently defend them from any attempts to narrow or withdraw them. Apart from Roe v Wade, the Supreme Court has made it clear that it may overturn other landmark cases as well, such as Obergefell v Hodges which protects the right of same-sex couples to marry (I support this right). It's important to know where candidates stand on these and other rights protected by landmark court precedents that the Supreme Court might overturn and devolve to the states.